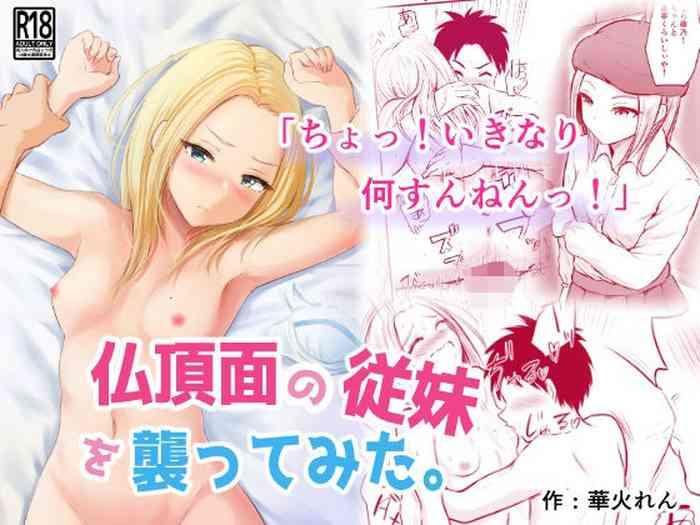 #418406 - Molly was sitting in the fourth row and trying to act interested while Professor Dixon droned on about the rules of search and seizure! He was just starting to explain how the fourth amendment came into play, when out of the blue, the door to the lecture hall burst open, and a man raced over to the professor, screamed something at him, and then pulled out a gun, aimed it at Professor Dixon, fired it, and then just as quickly as he had appeared, tore out of the room and was gone!!! There was utter pandemonium while fifty five second year law students tried to comprehend what had just transpired in front of them!!! Finally, one of the men in the front row jumped up and ran over to see how badly the professor had been shot, and much to the amazement of everyone in the room, he stood up, brushed himself off, and said casually, All of you have just witnessed a murder, for tomorrow's assignment, I want each and every one of you to write down exactly what you saw!!! Don't collabo 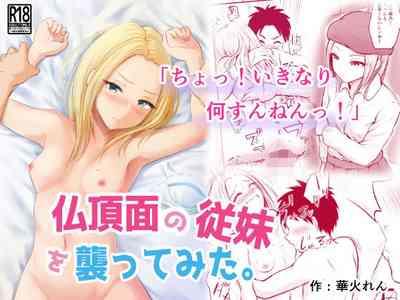 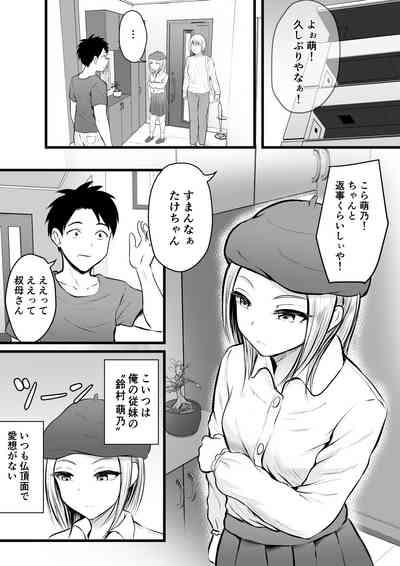 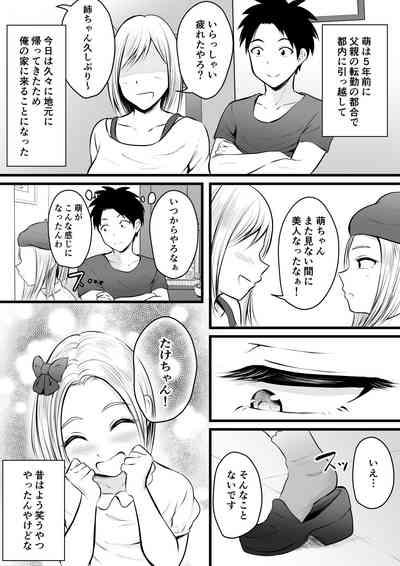 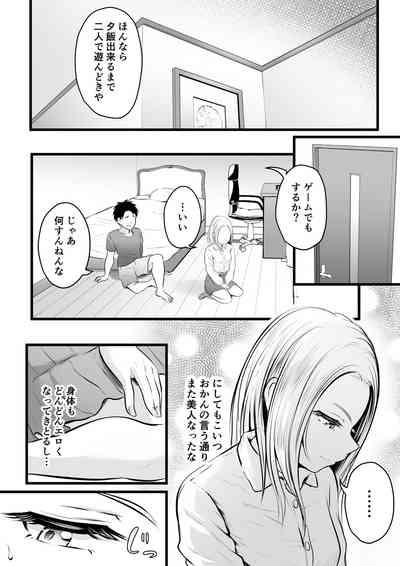 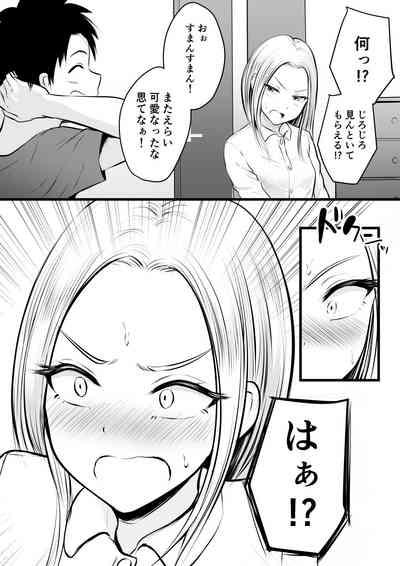 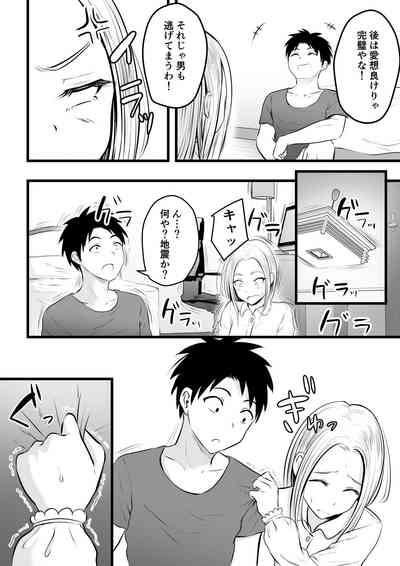 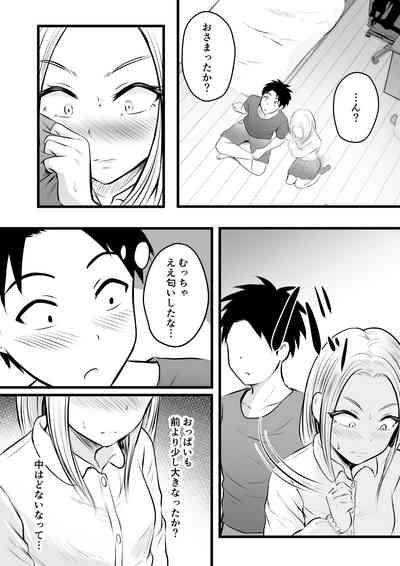 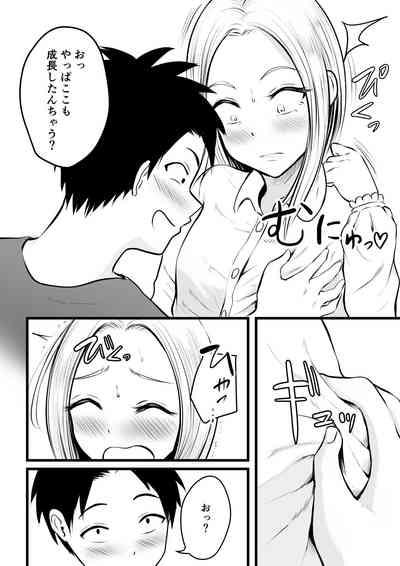 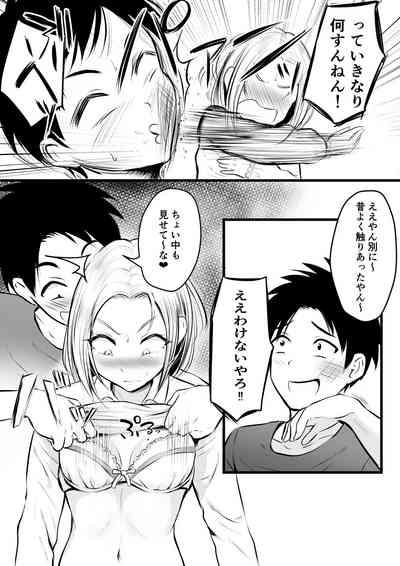 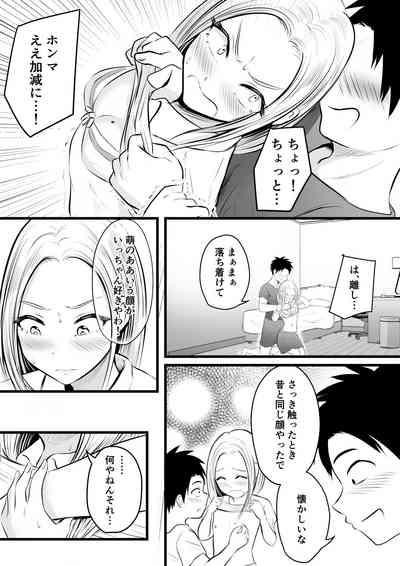 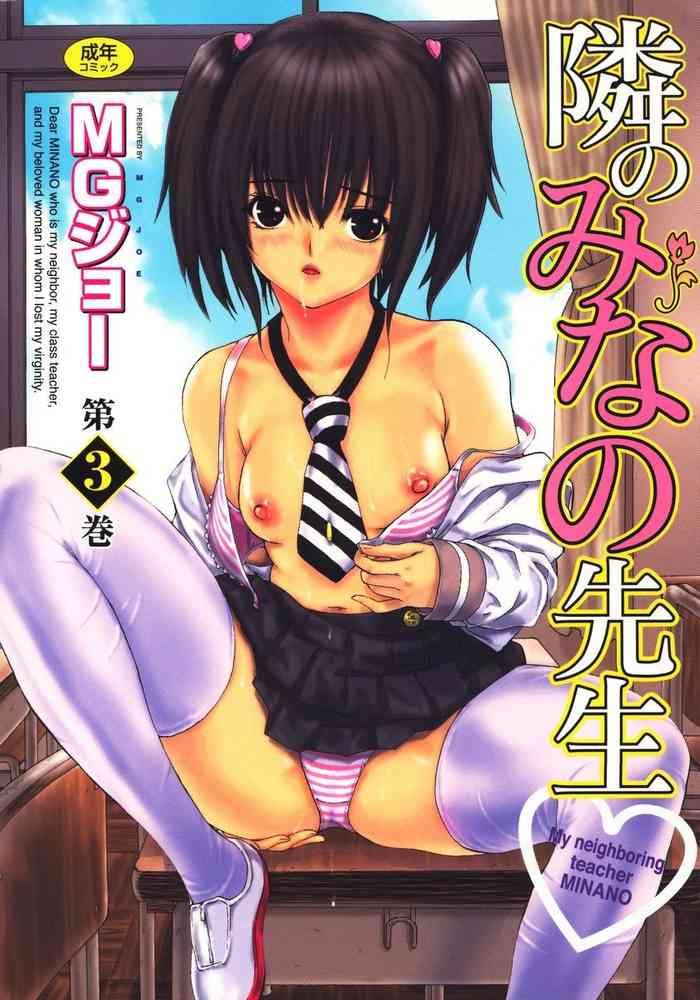 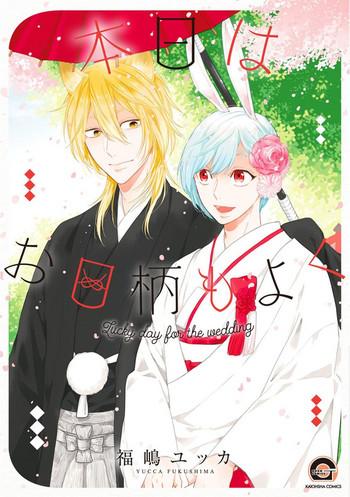 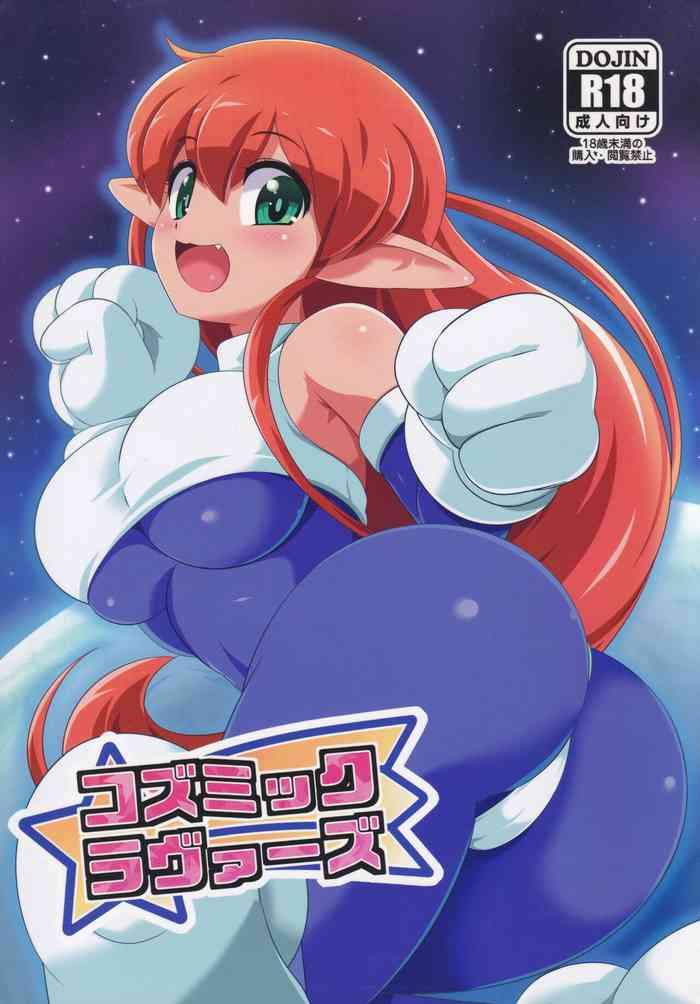 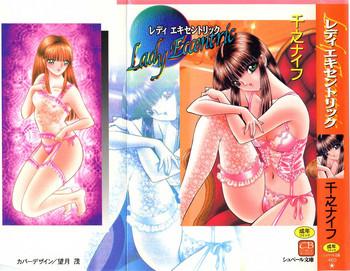 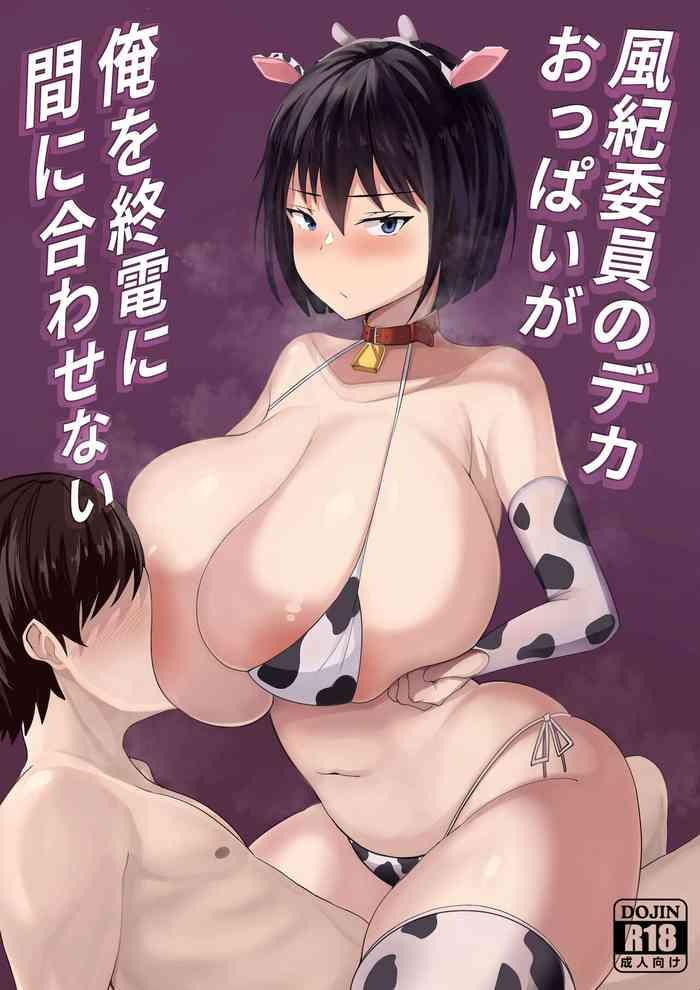